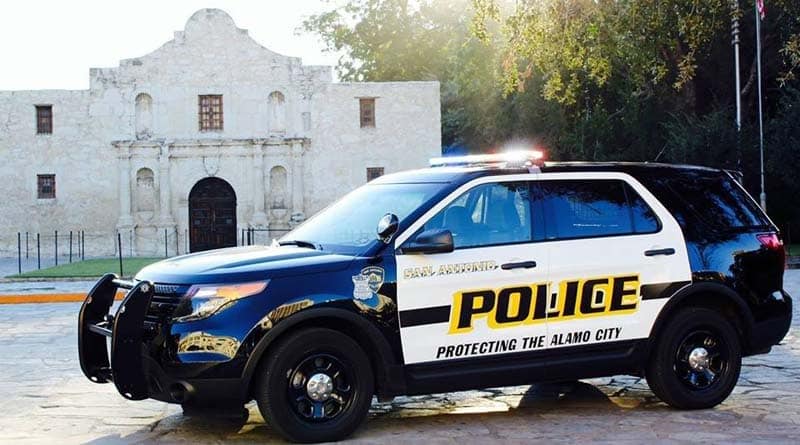 A suspect accused of robbing a man at gunpoint has been arrested by San Antonio police with the help of anonymous tips from the public.

San Antonio police recently released surveillance images from the incident and asked for the public’s help in identifying the robber. Police say that several tips submitted via their tip411 anonymous tips tool identified the suspect.

An arrest warrant affidavit states the suspect was seen in surveillance video from a recent robbery at a business near Interstate 35 and Rittiman Road.

San Antonio police said that the suspect approached a man and told him he had a gun and he was going to shoot him.