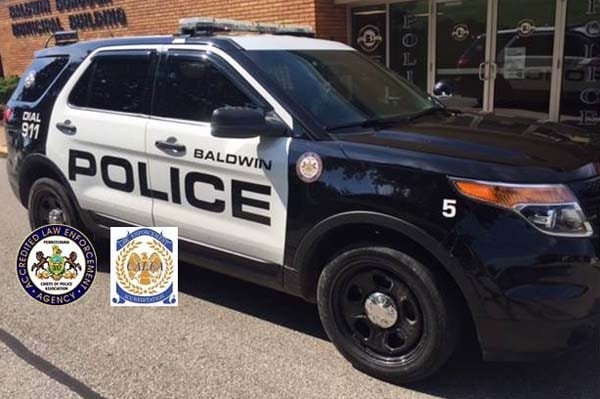 Raquelle Reinheime, who owns Xtend Studio in Baldwin, likes the idea of tip411.

“If I’m driving, I might witness someone swerving down the road and that kind of scares me a little bit,” said Reinheimer. “It could be a drunk driver. It could not be. It could be someone falling asleep at the wheel. Like I said I get nervous sometimes to call the police, but like I said if I could send a quick text, not while driving, to let them know hey I think someone ahead of me might need assistance before they cause an accident. I think that could definitely help.”

Citizens can share information with Baldwin Borough PD by by texting the keyword BALDWIN and sending their message/tip to 847411. The Baldwin Borough PD mobile app is available for free via the Google Play Store and Apple App Store.