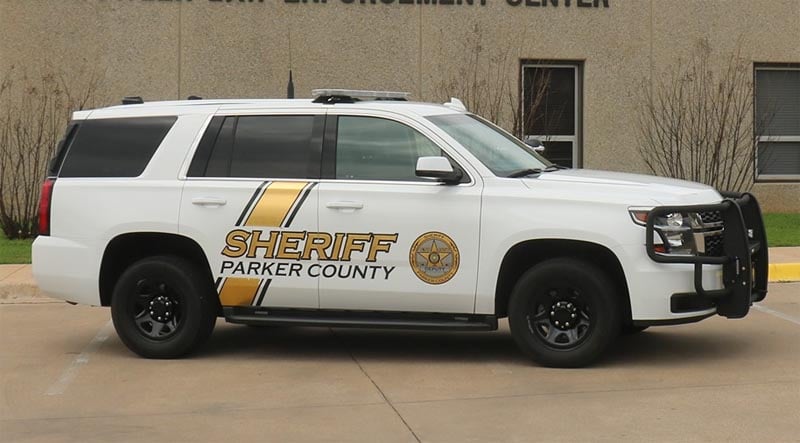 A man suspected of breaking into multiple storage units in Parker County, TX was arrested with the help of anonymous tips submitted via tip411. The suspect was identified by an anonymous tipster who recognized him from surveillance photos.

“Our Criminal Investigations Division investigators obtained the warrants for his arrest once the press release and photos were posted and tipsters contacted us with his possible identity,” said Parker County Sheriff Russ Authier.

“We received dozens of anonymous tips through tip411 and private messenger. His tattoos were a key identifier, and he was wearing the same shirt in his Facebook profile photo that he was wearing in security footage depicting the suspect.”

Sheriff Authier said he wishes to thank the individuals who identified the suspect and anonymously reported him to Parker County Sheriff’s investigators.

tip411 has proven to be a useful tool in aiding our investigators in solving numerous cases, said Sheriff Authier.