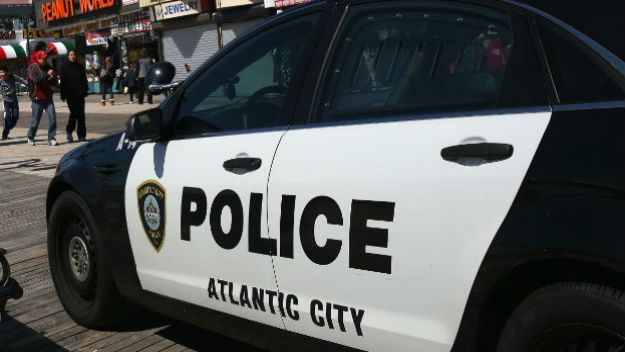 Two men are now jailed after they allegedly shot at one another in an Atlantic City gunfight.

Officers were called to the 1500 block of Pacific Avenue by an alert from the ShotSpotter audio-gunshot notification system.

The Atlantic City PD recently published a community alert using tip411 requesting information from the public regarding a shooting.