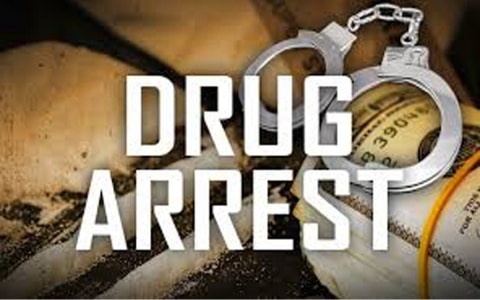 During the latter part of 2020 the Onondaga County Sheriff’s Office began receiving numerous complaints via tip411 about two different residences located in the Seneca Knolls/Village Green areas in the Town of Van Buren. Detectives with the Sheriff’s Office Special Investigations Unit began investigating and discovered that two of the residences appeared to be related to one another in the fact the occupants of each frequented the other.

As the investigation progressed, detectives discovered a third residence was involved and soon thereafter began receiving tips from the community complaining about that home as well.

As a result of a several months long investigation, search warrants were conducted in Van Buren, Camillus and the City of Syracuse, whereby detectives were able to arrest and charge several individuals with drug related charges.

According to Onondaga County Sheriff’s Department, “This case is noteworthy not so much for the amount of drugs seized or individuals charged, but more for the fact that it showed a true community interest in eradicating drug use and trafficking in their community and providing the necessary tips that led to a successful investigation.”

Read the full story from UrbanCNY.com