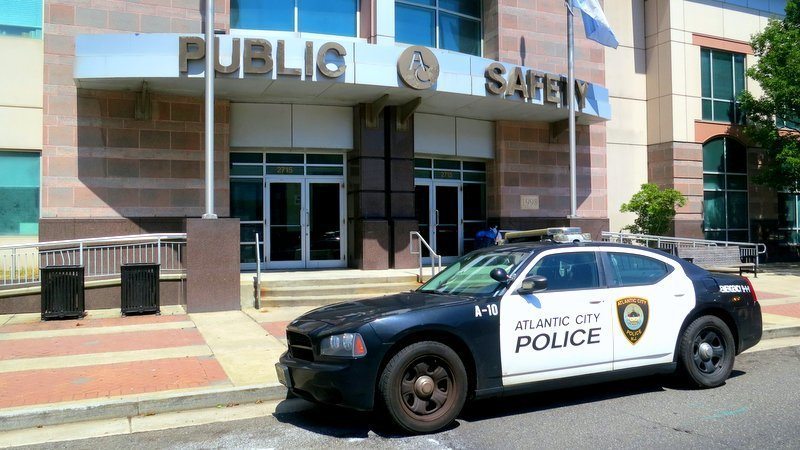 The phrase, “if you see something, say something” can be applied to both verbal and electronic communications. In this case, a tip submitted to police in Atlantic City via text message resulted in a wanted man being arrested.

Cops in Atlantic City say last Friday morning, detectives with the ACPD’s Special Investigations Section arrested 30-year-old Laquay Spence of Atlantic City in the 2400 block of Arctic Avenue. According to police, Spence had an active warrant issued by the Atlantic County Sheriff’s Office and during a later search of his home, detectives located a loaded handgun and narcotic paraphernalia.

A press release says, “the arrest originated with information received on the department’s tip411 system from a concerned citizen into the distribution of narcotics by Spence. An investigation was initiated by Detective Darrin Lorady.”

The Atlantic City Police Department reminds those living in the city that they can always submit tips about illegal activity by calling them at (609) 347-5780. And much like the resident in this case, information can be sent via text message to tip411 (847411); begin the text with “ACPD.” All text messages are anonymous.