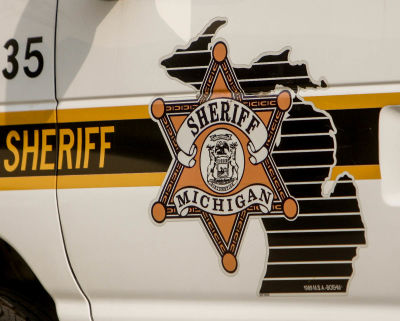 It’s not for emergencies, or to take the place of 911, but a new service offered by the Macomb County Sheriff’s Office will allow residents to find information, see alerts and send anonymous tips directly to the Sheriff’s Office from a smartphone.

The MacombCo Sheriff app has been developed by tip411 and is available for free download via the iTunes App Store or the Google Play Store. In addition, tips can be sent via text message or through a website directly to the Sheriff’s Office to provide multiple channels for law enforcement to reach out to the community, according to Tony Stano, the sales director for tip411, which developed the app.

An important feature of the app, text or web submission is that tipsters remain completely anonymous while also being able to engage in a two-way conversation with the Macomb County Sheriff’s Office about their tip, Stano explained.

“They’re able to reply to engage that (tipster) without ever knowing who that individual is,” Stano said.

Without the mobile app, tips can be submitted by texting MCSO to 847411, or through sheriff.macombgov.org.

The mobile app also allows the department to push out important community alerts, such as surveillance photos of a suspect at large with a description of the alleged crime, to engage the community and solicit tips.

“Right from the alert, they hit ‘submit a tip’ and they’re talking to the Macomb County Sheriff’s Office directly,” Stano said.

While some law enforcement agencies put out similar queries on Facebook or through other social media outlets, those wishing to provide information still have a screen name attached to their comment. The app allows them to remain completely anonymous instead.

“At the end of the day, we want folks to engage in a conversation,” Stano said.

The Macomb County Sheriff’s Office is looking for more ways to communicate with residents, according to Public Information Officer Renee Yax.

“Not everyone has social media and/or watches the news or reads the paper,” she said, explaining that news agencies also can’t always publish every story the Sheriff’s Office sends their way. “This app allows us to push out what we feel is important for our citizens to know regardless of what world events are occurring.”

Read the full story from CandGNews.com