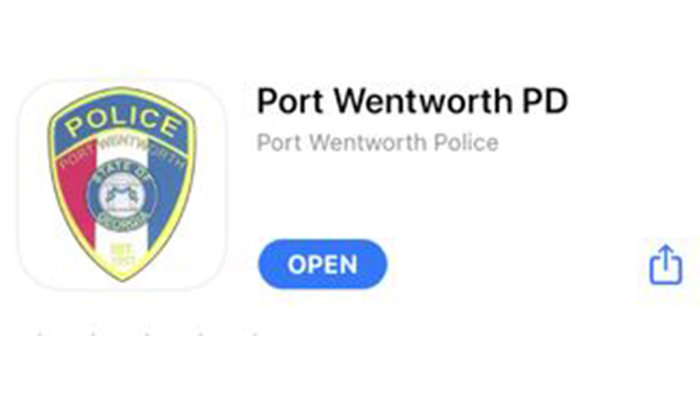 Three new phone applications are boosting the power of the Port Wentworth Police Department. Detectives say they are solving more crimes and keeping people safe with a better alert system.

One app is called “Tip411.” It allows police to send people quick and urgent alerts about suspects, kidnapping victims and more.

The app also has a tab for police to request information about certain crimes. Another feature gives people an opportunity to submit detailed tips, pictures, and videos about anything else.

Port Wentworth Detective Jeffrey McMurry says the app has helped solve cases like hit and runs, which are notoriously hard to solve. The detective says nearly every tip has led to an arrest or prosecution, or has furthered the investigation in some way.

“We’ve gotten more tips because of these apps. More people are willing to explain more of what’s going on,” said Det. McMurry.

Det. McMurry says people are also more willing to give more descriptive information on the apps, which makes their investigations run smoother and more quickly.

Police are also relying on the Nexdoor and Ring Neighbors apps for anonymous tips and information about what is happening around the city. Police get one or more helpful tips per week on one of the three applications.

In addition to phone applications, police are still using CrimeStoppers as a source for anonymous tips. If you would rather call a tip in, the line is always open. The number is 912-234-2020. Port Wentworth Police get at least one useful phone call per month.

Det. McMurry says police explained the Tip411 app to residents at a town hall on Monday. He says the feedback was all positive.

“They’re loving the fact that we’re getting out there and being more accessible to citizens within the city,” he said.

The Tip411 app, Ring Neighbors app and Nextdoor app are all available for free in the Google Play and Apple app stores.

To download the Tip411 app, search for ‘Port Wentworth PD’ in the search bar.

See the full story from WSAV3