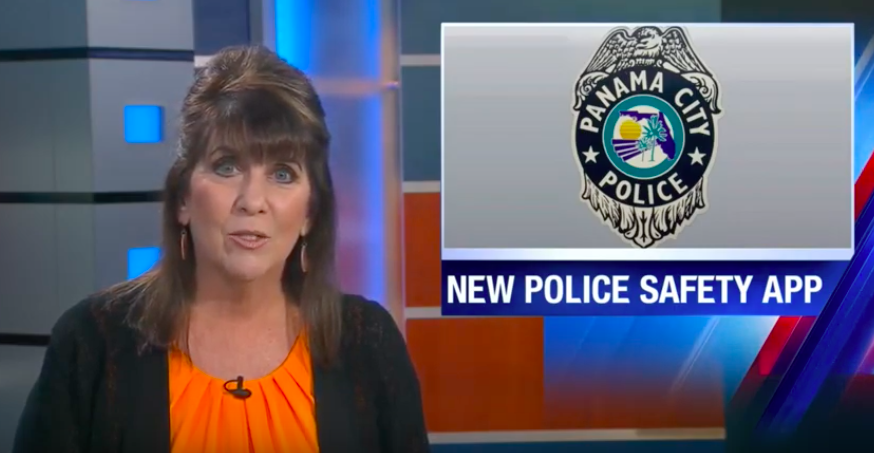 Reporting crime just got a little easier. The Panama City Police Department just launched an app called ‘tip411’ that allows the public to directly communicate with the investigators and officers at the station.

“If we have a situation to where we are actively investigating a case or we have a rash of burglaries or crimes within the area, this app gives us the ability to push out this information to the people residing in that area and for them to communicate information of stuff that they might see back to us,” said Investigative Services Lieutenant Chris Edmunson.

The app allows the investigator to communicate back and forth to the tipster, and it is all completely anonymous.

“Once the citizen sumits the tip to us, it immediately comes to us right there and the investigator assigned to that case will have the opportunity to immediately review it and then ask questions to that tipster,” Edmunson said.

This idea came from one of the police department captains and later being developed by Detective Kristian Shaw. It is an easy process.

“This allows them to a little bit of anonimity to come forward and to provide us with this information to follow up on some of these cases we’re working,” Edmunson said.

While living in a tech-savvy world, the department feels that this app will enhance the community’s safety.

“This is how people communicate nowadays,” Edmunson said. “They communicate through phones, through texts and through apps just like this, so I think it is going to enhance that communication between us and the citizens.”

The app is up and running and free in the Apple Store and Android Store. If you do not have a smartphone, you can still submit a tip on the city of Panama City’s website.