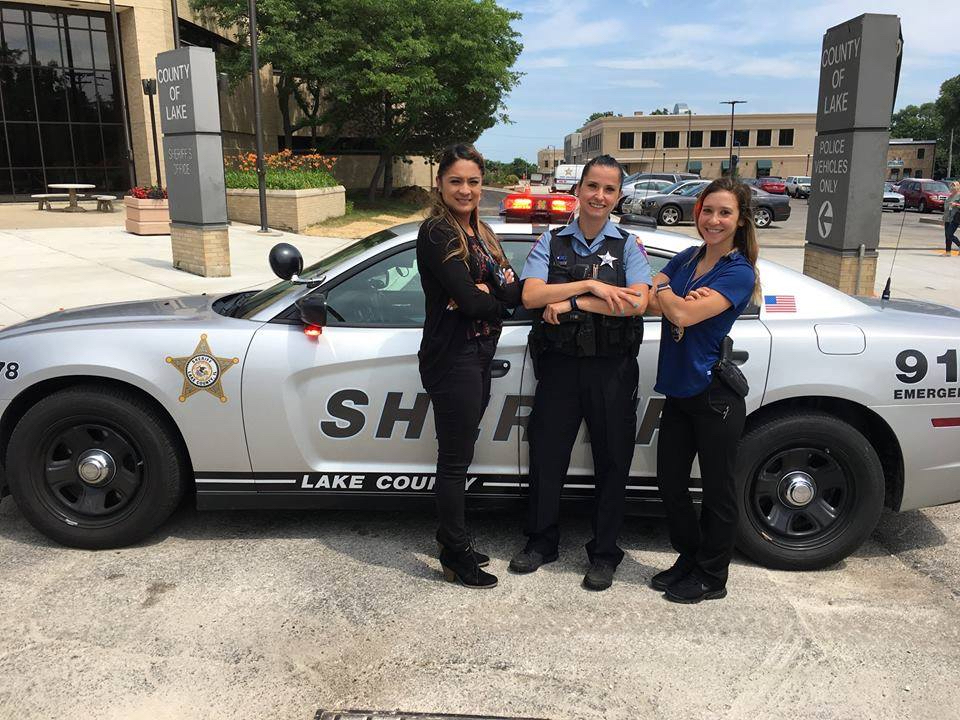 Editorial: On drugs, alcohol, resist being the ‘cool’ parent

Deciding to become a whistle-blower is a process fraught with questions and doubt.

You must be able to convince yourself that by exposing nefarious activity, you will eliminate a dangerous situation and, in the end, make things better.

Not all whistle-blower complaints will lead to presidential impeachment inquiries. In Lake County, the sheriff’s office is entering a four-year trial program with the Stand Strong Coalition to facilitate a crackdown on teen drinking and drug use by encouraging parents and kids to make anonymous tips.

“Parents and students tell me all of the time that they know where underage drinking is occurring, and they worry for the youth involved,” Jamie Epstein, executive director of the Stand Strong Coalition, told our Doug Graham. “However, they have not found a way to share their tips with police in a way that feels comfortable to them. We are pleased to partner with the Lake County sheriff’s office to offer parents and youth this tool to do the right thing when they know of illegal and unsafe activity.”

To anonymously send in a tip to the Lake County Sheriff’s office, send a text message to 847-411 and start the message with “123 TIP.” You’re encouraged to include as much detail as possible. The sheriff’s office will act as go-between, sharing the tip with the appropriate law enforcement agency.

You might shrug and say, “Kids will be kids. We did it when we were younger.”

Perhaps some of us did, but not all of us made it to adulthood.

The Drug or Alcohol Impaired Minor Responsibility Act became law 15 years ago after a raucous hazing ritual at a Glenbrook North High School powder puff football game resulted in a drunken brawl that landed five girls in the hospital.

It bears repeating every homecoming season that any adult who supplies alcohol or drugs to minors is liable for what might happen later — usually when someone gets behind the wheel of a car.

If you find the distinction between right and wrong elusive in situations like this, just know that you could face limitless damages if someone were to be killed as a result of you being a “cool” parent.

With the legalization of recreational cannabis for adults just around the corner, this message is more important than ever.

Read the full article from the Daily Herald