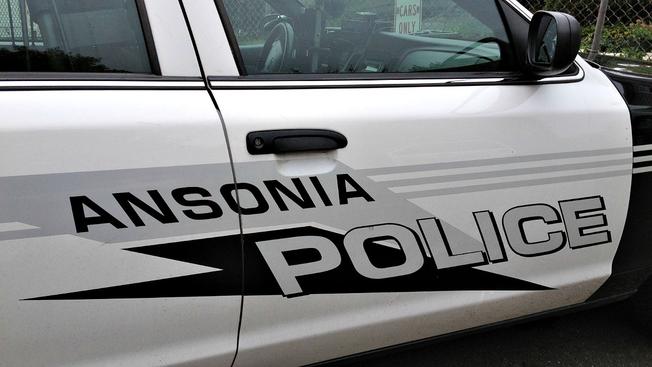 Ansonia police announced the arrest of two 17-year-old males Tuesday who allegedly caused $1,500 in damage to the soccer field at the Ansonia Nature Center.

Both suspects were charged with first-degree criminal mischief. They’ll appear in closed-doors hearings in juvenile court in Waterbury. They were arrested March 2.

“Information received through the Tip411 program and social media led to the identity of the suspects and several witnesses,” police said in a prepared statement. “All Ansonia residents are encouraged to sign up for Tip411, it is a program that allows people to leave anonymous tips and complaints with the police department as well as receive notifications from the police department.”

Three days after the arrest police were called to investigate a separate vandalism incident, this time at Abe Stone Park on Colony Street.

Police said a motorbike and a truck drove on the soccer field there.

“The vandalism is believed to have occurred over the last two days as the tire tracks are in the recent snow. The Ansonia Police Department is asking anyone with information to please call 203-735-1885. Information can also be left on Tip411,” police said.