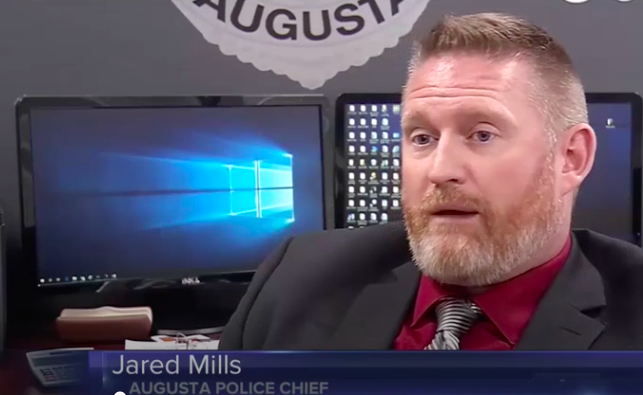 The Augusta Police Department is using new technology that they hope will keep the community safer and more aware.

“Basically what it is it’s an anonymous way for people to communicate with us,” said Augusta Police Chief, Jared Mills. “They download the app for free and they can provide us with information and at the same time we can push information out to them.”

They tell us that tips have already led to a number of crimes being solved.

“It’s been pretty successful so far in the short period of time that we’ve had it,” said Mills. “And at the same time, we’ve gotten information on drug deals, car accidents, you name it, things that have come to our attention or happened in the city through this app. So it’s been working very well for us.”

Staff Sgt. Christian Behr is the one who found the company to help create the app.

He says that being able to communicate with people anonymously adds another aspect to the police work they do.