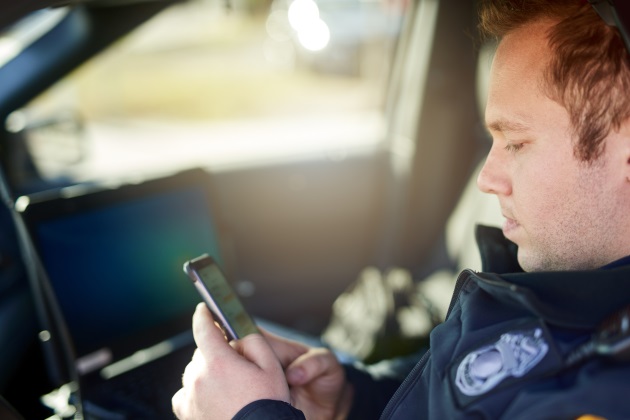 Are crime-fighting apps truly a boon for law enforcement?

In a recent update from the National Sheriff’s Association, tip411 was mentioned in an article about crime-fighting apps:

It will not replace 911 calls, but the police believe that it will help them make the neighborhoods safer with the help of an engaged community. At this point, it is a win-win, but it remains to be seen whether these apps turn out to be the boon that their makers promise them to be.”