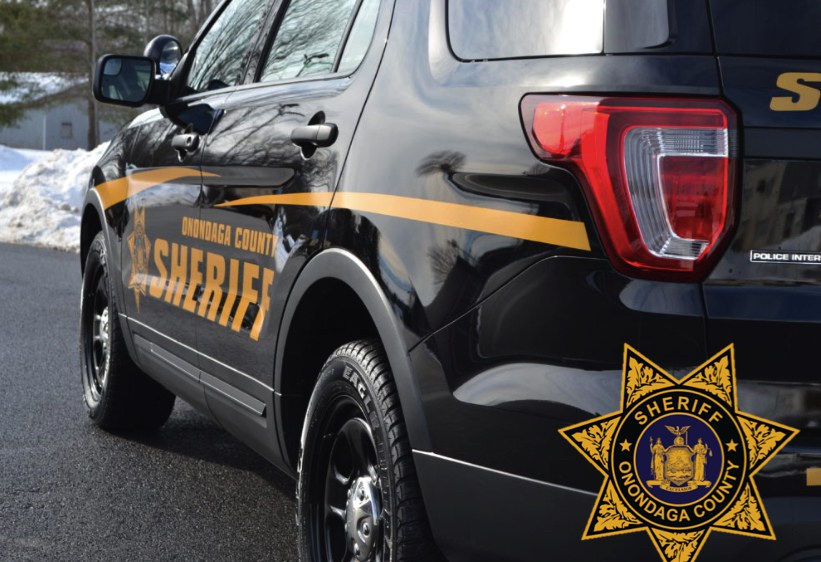 An 80-year-old woman and her son were charged with growing marijuana in Clay.

According to the Onondaga County Sheriff’s Office, Rosemary Mezzatesta, 80, was charged with unlawful possession of marijuana in the third degree and unlawfully growing cannabis after a concerned community member notified deputies using the Tip411 app.

Both were issued appearance tickets.

Read the full story from CNYCentral.com