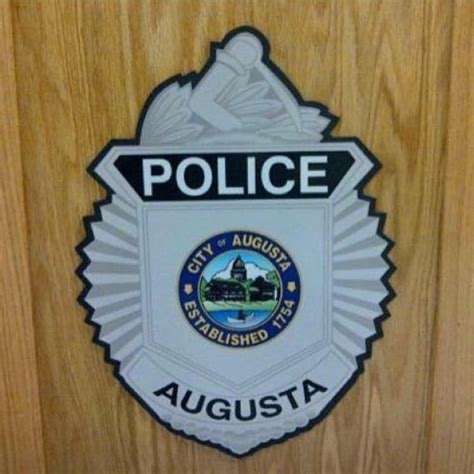 City police said school operations will carry on as usual on Thursday after an anonymous tip alluding to “a possible threat of violence involving a firearm and Cony High School” late Wednesday night.

“There did not appear to be any direct threats, however due to the nature of this incident, (police) immediately identified the Augusta juvenile, and embarked in an extensive investigation into the alleged threats,” Deputy Chief Kevin Lully wrote in a Thursday morning press release. “(Police) are working in conjunction with the school, parent and the student involved, all of whom are working very cooperatively with Police.”

Lully said police were in contact with the juvenile “within an hour” after the tip was received at about 10 p.m. He said there were no charges being considered “at this time” against the juvenile.

Lully told the Kennebec Journal that the threat was not leveled against a specific student, but the school in general. Despite the reported threat, he wrote in the release that “Augusta Schools continue to be safe for all users at this time.”

No additional police presence is expected at the school on Thursday, Lully said, but officers will be “highly visible” if students, staff, visitors or parents have questions about the incident.

According to police reports, a report of terrorizing was investigated on Tracy Street at 10:32 p.m.

The Augusta Police Department would like to thank the administration at Cony High and all our community partners for assisting us so we could bring this incident to closure as soon as possible.

The anonymous tip was communicated through the new mobile application, “Tip411,” that was launched earlier this month.

View the full story from the Kennebec Journal