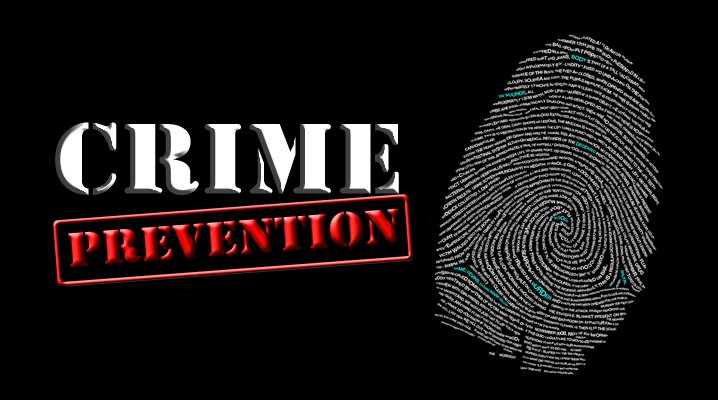 At about 8:20pm on 01/31/2018, Wylie, Texas Police received several anonymous tips via tip411 about someone who was planning to rob a bank in Wylie.

The anonymous tipster provided identifying information and enough credibility that police immediately began working the tip.  Wylie Police were able to put information out to local banks in the area and developed a plan to have officers stationed at every bank in town until they could verify the validity of the information.

“This made our banking community feel safe, but also developed a higher level of trust of our organization,” said Wylie Police Lieutenant TJ Walters.

Within 24 hours of the tip, Wylie Police were able to take a male suspect into custody.  They also recovered an AR-15 with multiple 30 round magazines, a pellet gun that looked like a real gun, ammunition, and body armor.  The tip included information that these were the tools the suspect would use to follow through on his plan.

“We have had a couple of other success stories, but this one was certainly worth the share,” said Lieutenant Walters.

Want to learn more about tip411 and how it can help prevent crime in your community? Click here for a free demo of our products.