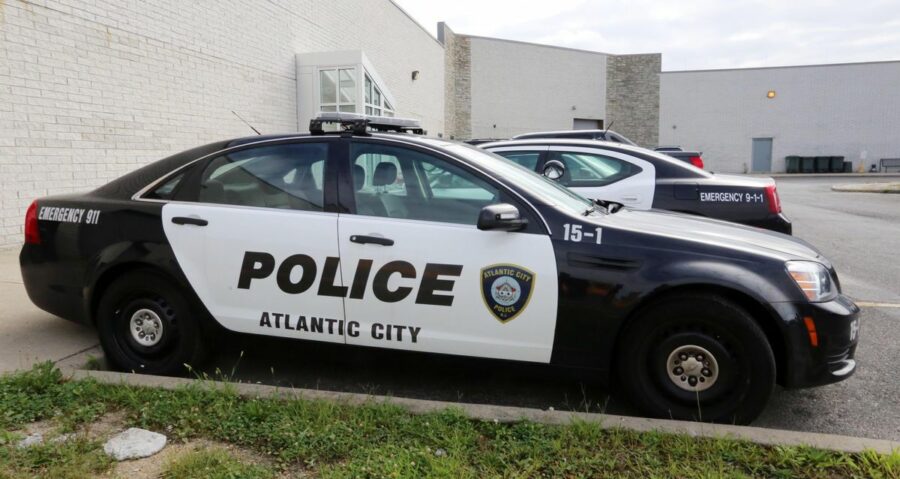 A city man was arrested Wednesday after officers followed an anonymous tip and found him in possession of 285 bags of heroin and five grams of cocaine, police said.

Farod Chapman, 22, was arrested with 35 bags of heroin and 5 grams of cocaine just after 1 p.m. by Special Investigation Section detectives, police said in a statement.

He was released on a summons with a future court date.

Tips can be shared with the Atlantic City Police Department Special Investigations Section to by texting tip411 (847411) or calling 609-347-5858. All texts are anonymous.

Read the full story from the Press of Atlantic City and see the tip411 Alert ACPD sent to residents announcing the arrest.