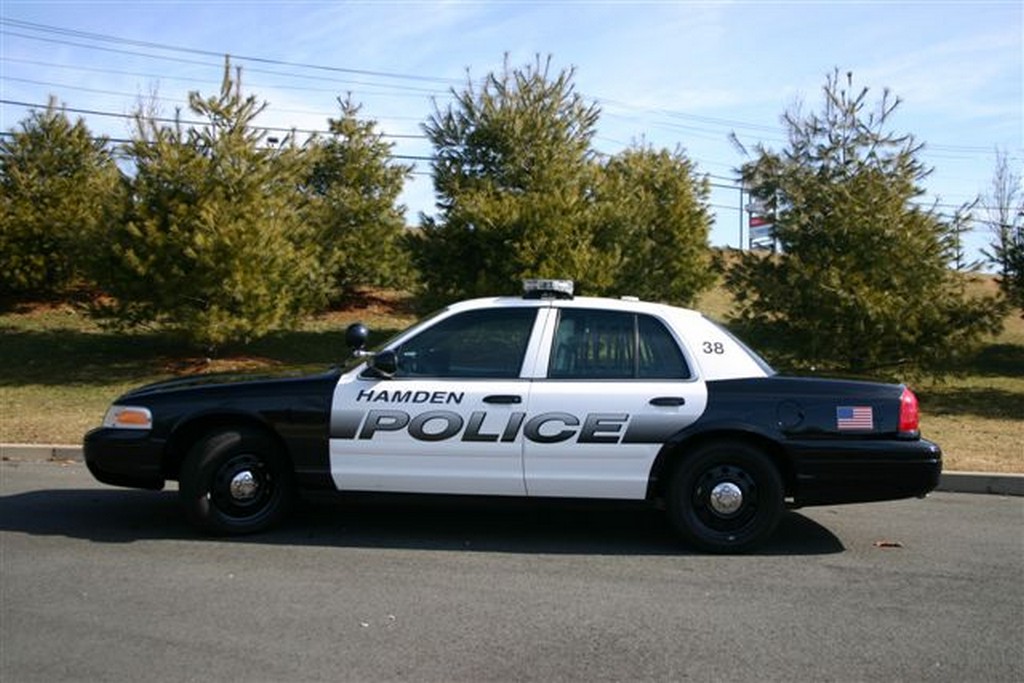 A tip received on Hamden’s new crime-fighting app led to the seizure of nearly 8 grams of marijuana and an infraction for a 17-year-old resident, according to police. At about 11:45 p.m. on Jan. 5, Hamden Police received a tip on the “Tip411” alert system, according to Capt. Ronald Smith.

Smith said the tipster reported that a suspicious motor vehicle was parked near a dumpster in the Chestnut Hill South parking lot. It was further reported that the occupant was engaging in “drug activity,” according to Smith.

Moments later, Officers Christina Giori and Devin Eaton located the vehicle in the parking lot. Smith said investigation led to the seizure of 7.86 grams of marijuana. The operator of the vehicle, a 17-year-old Hamden resident, was issued an infraction for possession of marijuana.

“Hamden Police would like to remind residents that ‘Tip 411’ is a free app that can be downloaded to a smartphone or computer,” Smith wrote in a press release. “Residents can share crime tips, report suspicious activity and aid family members in reporting domestic violence, drug abuse and bullying. Tips received by the Hamden Police Department remain anonymous.”

Read the story from the Hamden Patch