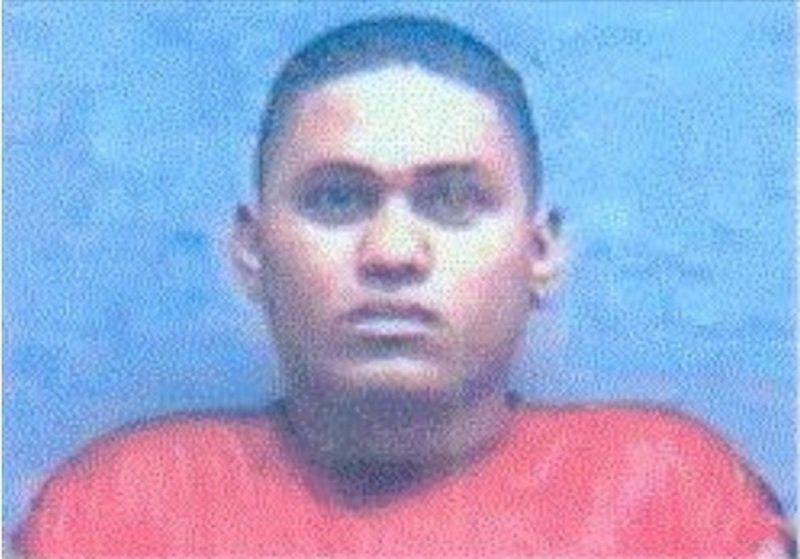 Police on Friday arrested a Methuen man who had been on the run for 16 years.

Eric Rivera-Velez, 39, of Methuen was charged with five active warrants from Massachusetts and New Hampshire for allegations including trafficking 18 kilograms or more of cocaine near a school or park, being a fugitive from justice, and conspiracy to sell a narcotic drug,

Detectives from the Methuen Police Department began an investigation on Jan. 10 after a tip was submitted from their tip411 app about the possible distribution of narcotics at a Methuen residence. On Jan. 12, police spotted Rivera-Velez on Brook Street. He was recognized as one of the people living in the residence from the tip earlier that week, and as a man who had several outstanding warrants.

Rivera-Velez was detained until his identify was verified. He had several outstanding warrants for narcotics offenses in Massachusetts and New Hampshire.

“A job well done,” said Mayor James Jajuga. “Excellent police work and investigation. I look forward to working more with all of you during my time as mayor. With this arrest, we are off to a great start to 2018.”

Police discovered that Rivera-Velez had several fake names, altered fingerprints, and was listed on Rockingham County’s Most Wanted list in New Hampshire. He’d been wanted by police since 2002.

“A case closed for Rockingham County and a great arrest by detectives,” Methuen Police Chief Joseph Solomon said. “This arrest goes to show the power of communication with the police, anonymous or otherwise.”

Read the full story from the Eagle-Tribune