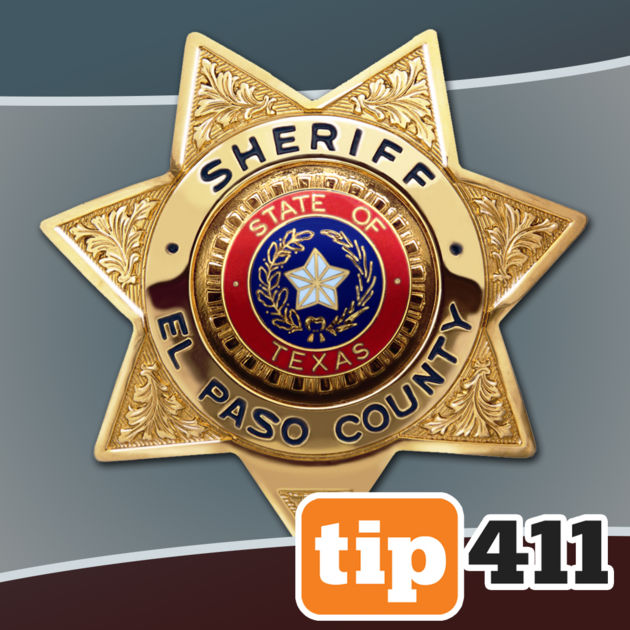 During a search of a vehicle, investigators found a pound of hydroponic marijuana, 21 grams of cocaine and a gram of the prescription drug Adderall, officials said.

Read the full story from the El Paso Times