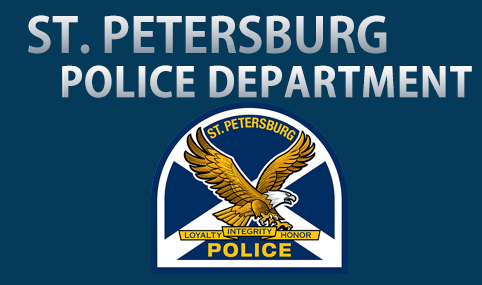 Tips from the public have led police to identify the woman they say followed and beat up a 69-year-old woman at her home as 34-year-old Leslie Broadfoot.

Police say that surveillance video inside a Marathon gas station on 10th Avenue N shows Broadfoot shortly before the beat-down. It was Sept. 9 and people were rushing around Tampa Bay to get last-minute supplies and fill their tanks before Hurricane Irma.

Police said Broadfoot asked the 69-year-old to buy her fuel in exchange for helping unload her car with hurricane supplies from Lowes.

Broadfoot and another person followed the woman to her home.

Then instead of offering the promised help, police say Broadfoot hit the other woman repeatedly and stole her purse.

Surveillance video from the 69-year-old woman’s house shows a white Jeep or SUV leaving the property after the robbery.

See the full report & video from the Tampa Bay Times.