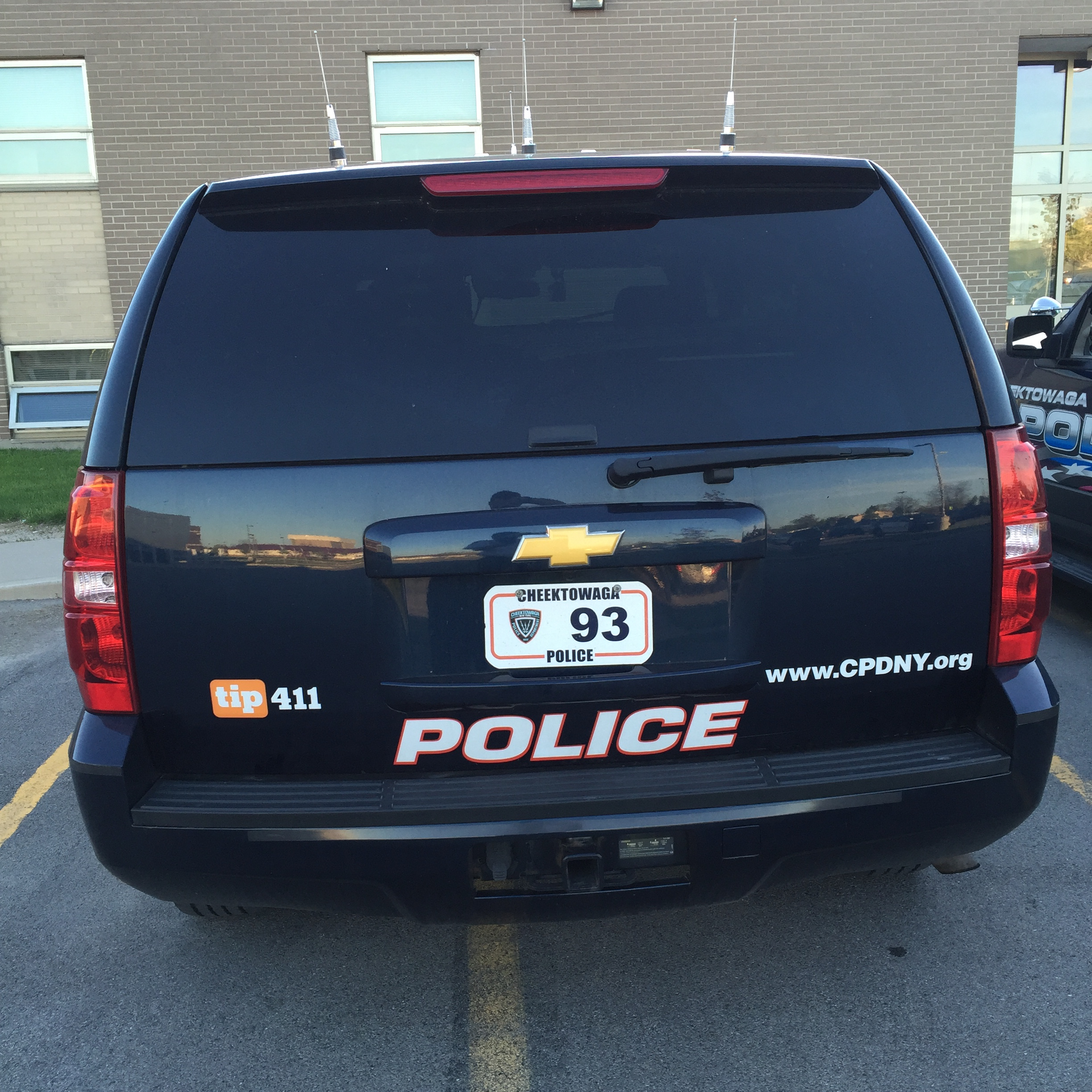 “Everyone is texting; no one wants to talk on the phone anymore.”

tip411 interviewed Assistant Chief Jim Speyer of the Cheektowaga, New York Police Department.  Here’s what he had to say about using tip411 in their community:

Q: Tell us about your community and the Cheektowaga Police Department (how many residents, how many sworn, etc.).
A: We are a first ring suburb of the City of Buffalo with a major shopping mall that serves Western NY, Southern Ontario, Canada, and Northern Pennsylvania. It’s the hub of a huge retail area we have and brings in lots of traffic and visitors to our area. The Buffalo-Niagara Airport is located in our jurisdiction as well

There are about 87,000 people in the town of Cheektowaga, and the demographics are changing from predominantly Polish and German neighborhoods to African American neighborhoods in the area that borders the City of Buffalo.

Our department has 129 sworn officers and we’re big on community policing and getting out and knowing the public. Our goal is always to try to open doors between us and the community we serve.

Q: How did you hear about tip411?
A: Our chief was attending an International Association of Chiefs of Police (IACP) Conference several years ago and heard about it there.

After that, he brought it to Cheektowaga in 2012 and we’ve been using it for the last 5 years.

Q: How is tip411 administered in your department (responsibilities, protocols, etc.)?
A: When we first implemented tip411 we had all the tips going to supervisors; sergeants, lieutenants, and captains. When they received a tip, each of them would designate if it needed to be forwarded to someone in particular for follow up.

We tried to stress to the community in the beginning that it was a tip line, not something that should be used for reporting in-progress crimes as it was not monitored 24/7.

However, the way society is today, it’s all about texting and we receive lots of calls for service through tip411 despite or efforts to communicate to people they should be calling 911.

Once we realized this was how people wanted to communicate, we set it up so that tips also go to our dispatch center. Supervisors still receive tips, but dispatches are also alerted to a tip so if it’s something that needs an immediate response they can dispatch units immediately.

Q: How has the tip411 system aided your department?
A: tip411 aided our department by helping us receive some valid information and tips on drugs. Lots of tips we receive are narcotics-related or about suspicious activity that gets forwarded to our narcotics officers who can initiate an investigation on an address.

People have always been able to call in to our department and say that want to be anonymous and we’ll adhere to that, but people don’t trust that it’s truly anonymous if they can. So the value of tip411 is that people trust this system to truly keep them anonymous and they use it for that.

There are times we go back and forth via text message with the tipster to get more information and sometimes they end up volunteering their identity to help us get in touch with them to get even more actionable intel on a case.

Q: Any notable tips/arrests credited to tip411 that come to mind?
A: Just a few months ago, we received a tip that 2 people were in a car smoking crack. Our officers would never have known about it, but a tip came in to our dispatchers and they dispatched units. Officers found crack cocaine and heroin and arrested both individuals in the car.

This is typical of our system. We get tips on suspicious people, suspicious cars, etc. The reality, we as police believe something like this should be called in, but if people aren’t comfortable, then they use tip411 and its better than us not getting this information at all.

Q: What have you done to promote your tip411 system to make sure residents know about it and use it?
A: tip411 is promoted on our website and Facebook page. On Facebook we often post about individuals with outstanding warrants and ask people to share information with us via tip411.

When we first launched tip411, we rented billboards in the area and had a big display, which I think was great for getting in front of people and introducing the system. We also had our tip411 information stenciled on our police cruisers.

5 years later, we still hand out flyers with our tip information at community events and when I send out press releases to the media about certain incidents, I always include our tip411 information in there to ask residents to submit tips and help us fight crime.

Q: Any advice for other departments considering tip411?
A: I think it’s obvious that things change and even though it was not meant to be something for people to use to report crimes or incidents in progress, I feel it’s a necessity to have.

Around here, most departments have some form of an anonymous tip line, and to have this text option from tip411 is great. Everyone is texting; no one wants to talk on the phone anymore.